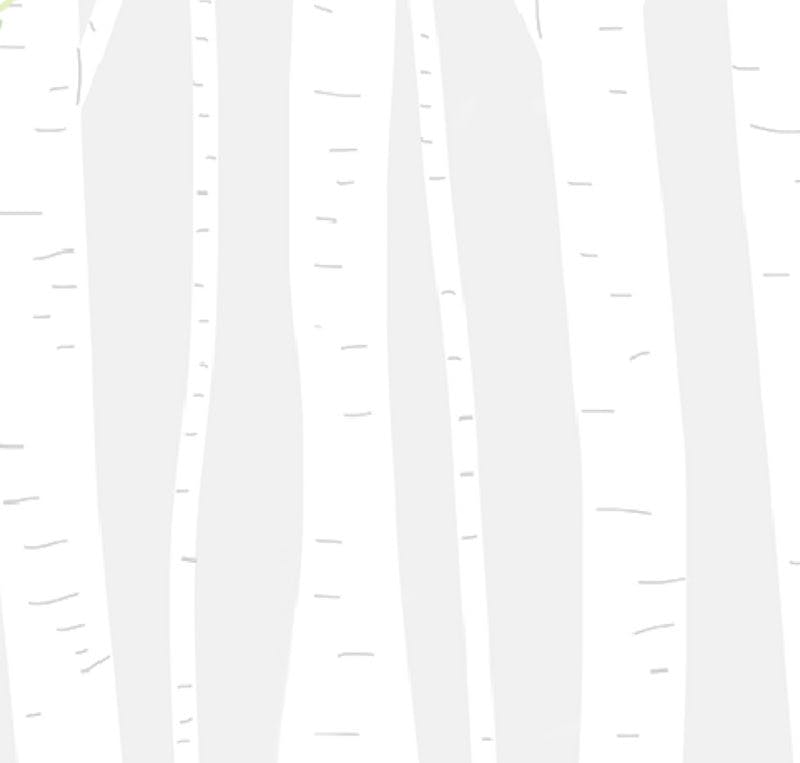 After 4 weeks of voting, the Minnesota Landscape Arboretum was named the winner of the 10 Best Readers’ Choice Award as Best Botanical Garden in the country. Visitors to the Minnesota Landscape Arboretum, a part of the University of Minnesota, enjoy more than 1,200 acres of manicured gardens, woods and prairies, accessible via 12.5 miles of walkable trails and garden paths. The vast space, divided into 28 named gardens and 45 plant collections, showcases more than 5,000 plant species and varieties. Highlights include a Japanese Garden, Daylily and Chrysanthemum Walk, Kitchen Herb Garden, Maze Garden and Peony Walk.

The Results are in! Here are the Top 10 Plants that Changed Minnesota

Chanhassen, MN (May 29, 2012) – Which plants changed Minnesota and transformed how we live today?

That was the big question behind a public education campaign led by the University of Minnesota Landscape Arboretum. U of M Horticulture professor Mary Meyer spearheaded the initiative, partnering with the Arboretum, the College of Food, Agricultural and Natural Resource Sciences (CFANS) and U of M Extension.

After considering more than 100 different plants nominated by the public from early February through April 15, a panel of experts* met to determine the final top ten. Plants were judged by their impact – both positive and negative – in six areas: environmental; economic or industrial; cultural/spiritual; historical; sustenance; and landscape.

The judges and the public were in agreement on seven of the plants: apple, alfalfa, corn, soybeans, wheat, white pine and wild rice. But the committee concluded that American elm, turfgrass, and purple loosestrife also have played a major role in the landscape of the state. Plants that didn’t make the list but that received a lot of discussion were buckthorn, Eurasian milfoil, hosta, grapes, potatoes and sugar beets.

The top ten list kicks off a year-long educational campaign that will take place throughout the state, including curricula materials in K-12 schools, a freshman seminar at the Minnesota Landscape Arboretum in conjunction with CFANS, games at the State Fair, and online information for teachers, Extension Master Gardeners, Master Naturalists, 4H groups, and all Minnesotans.

Here are details on the Top 10 Plants that Changed Minnesota:

Alfalfa: Only with winter hardy alfalfa could dairies be profitable in Minnesota. Wendelin Grimm, a German immigrant, selected winter survivors from his alfalfa fields and developed Grimm alfalfa in the 1860s. Today, Minnesota ranks sixth in the nation in milk cows, milk production, and total cheese and honey production. Alfalfa is a favorite of honeybees, and like all legumes, it adds nitrogen to the soil.

American elm: Though ravaged by Dutch elm disease, this beautiful shade tree, native throughout the state, still graces many streets and landscapes today. Tolerant of city conditions and the robust Minnesota climate of hot summers and cold winters, the American elm is a survivor. Genetics and breeding have given new hope for Dutch elm disease-resistant selections for urban and suburban sites. Elms support more than 200 species of Lepidoptera, or butterflies and moths.

Apples: Challenged in 1860 by Horace Greeley’s statement that “I would not live in Minnesota because you can’t grow apples there!” Peter Gideon introduced the Wealthy apple in 1868. It was followed in 1922 by the Haralson, and subsequently 26 U of M introductions, including the Honeycrisp in 1991, the Zestar!® in 1996, and SweeTango® in 2009. Honeycrisp was recognized as one of the top 25 innovations of the decade in 2005 by TIME magazine. Millions of Honeycrisp trees have been planted worldwide, and in 2006,Honeycrisp became Minnesota’s state fruit.

Corn: Valued at $7 billion annually, corn covers 7.3 million acres in Minnesota, making the state fourth in U.S. production. Yields have changed from 39 bushels/acre in 1959 to 146 bushels/acre in 2007, due to cold-hardy varieties produced especially for Minnesota. U of M introductions account for nearly 200 hybrids. In 1992, TIME magazine designated hybrid seed corn as one of the most significant events that shaped our world during the past 1,000 years. Corn has more than 3,500 uses in commercial and industrial products and manufacturing processes.

Soybeans: Valued at $3 billion annually, soybeans cover 7.3 million acres in Minnesota. Originally grown as forage, the seed and oil crop was developed by researchers at the U of M. Soybeans are an excellent source of protein: Each seed is 40 percent protein, compared with 25 percent for other legumes, and 12 percent for other cereal grains. Soybeans’ uses range from livestock food for poultry and Minnesota’s 49 million turkeys, to baby formula, adhesives, oil products and more. Minnesota is third in U.S. soybean production.

Turf and lawn grass: From a sea of prairie grass to a sea of green carpet, turf and lawn grasses – predominately Kentucky bluegrass – have transformed Minnesota’s landscape. Valued for recreation, erosion control, and preventing pollutant runoff from entering Minnesota’s waterways, grass cools and covers countless acres in Minnesota. Only through best management practices can turf benefits offset the inputs that can harm the environment. Turfgrass contributes $8 billion to the state’s economy in retail and wholesale sales of sod, seed, and related equipment for homeowners, as well as recreational sports uses.

White pine: White pine forests once covered more than 3.5 million acres in Minnesota, but today cover less than 100,000.Prized for its strong, straight trunks, white pine built the cities of the Midwest and provided lumber for the ships of England as early as the 1600s. Today more than one million white pine seedlings are planted annually in Minnesota. On average, more than 30 white pine trees are planted for every tree harvested.

Wild rice: A staple food of the Ojibwe for centuries, the location of wild rice determined early human settlement in Minnesota. Minnesota today produces more than half of the world’s hand-harvested wild rice and is second in the nation in the production of cultivated wild rice. Native to lakes and wet areas, wild rice was named Minnesota’s state grain in 1977 for its cultural and economic significance.

“We hope to start conversations about plants, and their role in the historic and economic factors that changed the course of our state,” said Meyer. Look for “Top 10 Plants” online games, stories, State Fair presence and classroom activities.

The Minnesota Landscape Arboretum, comprising 1,137acres, is located in Chanhassen, Minn., on State Hwy 5, nine miles west of the intersection with I-494. The largest public garden in the Upper Midwest, the Arboretum is part of the University of Minnesota College of Food, Agricultural and Natural Resource Sciences. Open 363 days a year, admission is $9 adults; free for members and ages 15 & under.